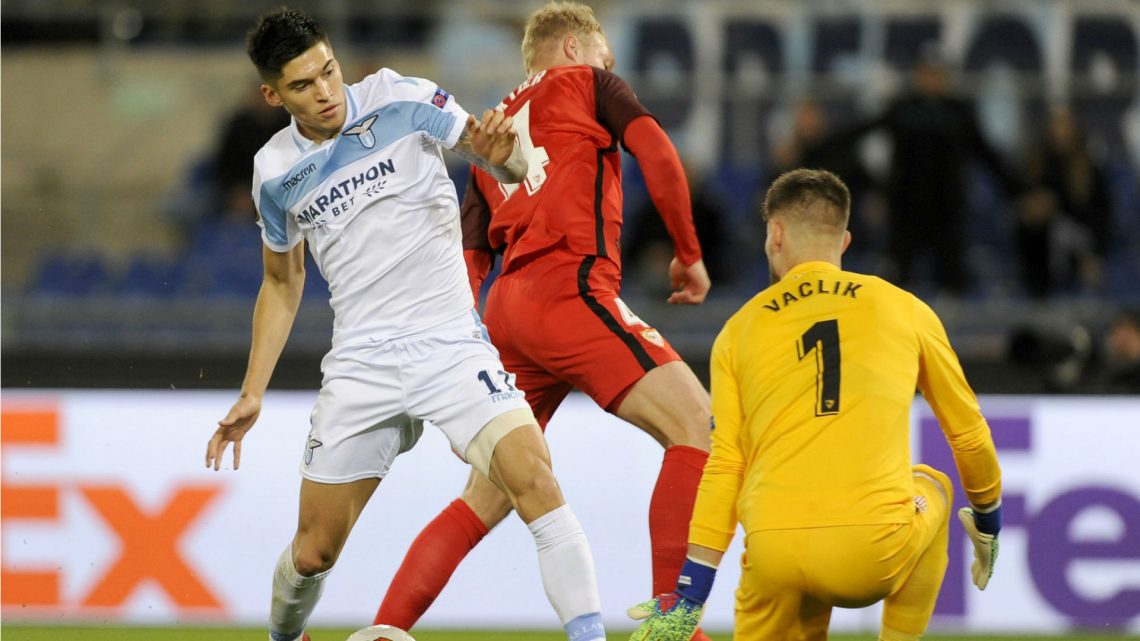 Winning soccer predictions today for Sevilla – Lazio
Sevilla hosts Lazio in a match rematch of the 1/16-final of the UEFA Europa League. The match is this Wednesday at Estadio Ramon Sanchez Pizjuan as the Spanish team won the first match with 1:0 and is the favorite to continue in the next phase.
Last week, Sevilla’s team beat Lazio with the 1:0 minimum at Stadio Olimpico. Striker Wissam Ben Yedder scored the only goal for the Spanish team in the 22nd minute after assisting Pablo Sarabia. Thus, Pablo Machin made a very important step towards the UEFA Europa League 1/8-finals. Sevilla won the tournament in three of the last five seasons, doing it three times in the 2014-2016 season. The goal for the Spanish team is to win the trophy again to secure a seat in the Champions League next season.
Over the weekend, Sevilla suffered a heavy defeat with 0:3 as a guest at Villarreal. Pablo Machin’s team won only one point in their last three games in the league and lagged considerably from Top 3. The hosts ranked 4th in La Liga’s standings with more than the fifth Getafe. But now Sevilla will try to score a second success against the Lazio team and eliminate the Italian team from the UEFA Europa League.
Lazio is far from being the best and takes the seventh place in Serie A. On Sunday, Simone Inzaghi’s alumni lost 1:2 to Genoa. Lazio suffered two losses in his last four matches on a foreign field but managed to score at least one goal in each of those matches. The White and Sky Blues must play offensive to Estadio Ramon Sanchez Pizjuan as they need goals. Simone Inzaghi’s team has a lot of top class players who failed to show what they can in the first game against Sevilla. Still, Lazio has to believe in her chances to continue in the tournament and I expect an attractive match to hit at least three goals.